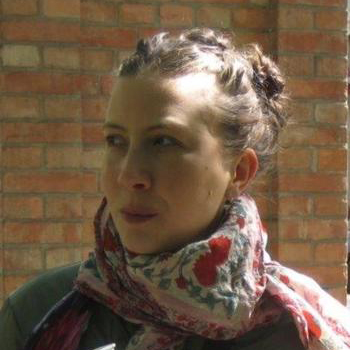 Projekt: "Doing legal relatedness: the (re-)production of legal administrative categories and the creation of (legal) capacities to act in the case of underage 'unaccompanied' migrants in Berlin"

Taking the relationship between young underage migrants and the 'state' as it is rationalized by the legal realm of administrative law in the German context of Berlin as its theoretical starting point, this project is interested in the creation of legal relatedness between 'the state' and underage migrants that have arrived in Germany 'alone' and that is mediated by the legal instrument of guardianship. Since October 2015 (with the introduction of two legislative changes) the age limit to legally interact with state authorities has been raised to the age of eighteen. Thus, the legal instrument of guardianship became decisive for so called 'unaccompanied minors refugees' to claim rights and interact with state bodies with regards to asylum-claims, vis à vis the foreign office authorities as well as in the domain of the everyday within the legal realm of youth welfare (living situation, medical issues, schooling, etc.).
In this context this research project is interested in dynamics of 'the law' that take on inclusionary and exclusionary forms in the context of immigration, youth welfare and consequent legal administrative practices. Adhering to a relational approach this study takes the legal instrument of (single) guardianship as an entry point to examine the creation of legal relatedness between these underage 'migrants' and 'the state' within different relational settings (i.e. administrative courts, legal aid organization, state authorities). Legal knowledge production, the (re-) production of legal categories, underpinned by various markers of differences (age, ethnicity, 'country of origin', etc.), and negotiations around them, as well as the creation of legal capacities to take actions vis-à-vis ‘the state’ by the very instrument of guardianship will form core interests of this study. Additionally it will be examined how specific and context-related legal subjectivities on the side of young migrants, who are considered as transnational actors, as well as their guardians, often either lay persons or legal professionals, evolve in the respective relational settings. 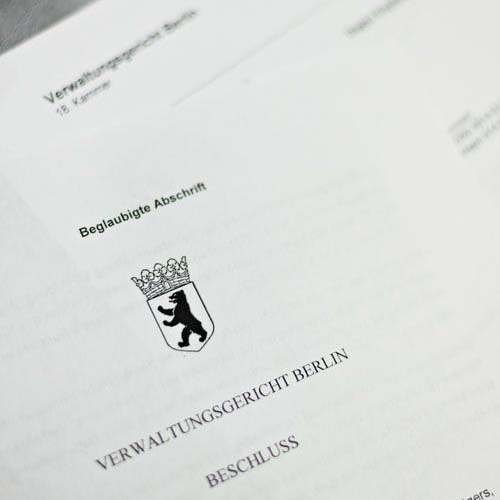