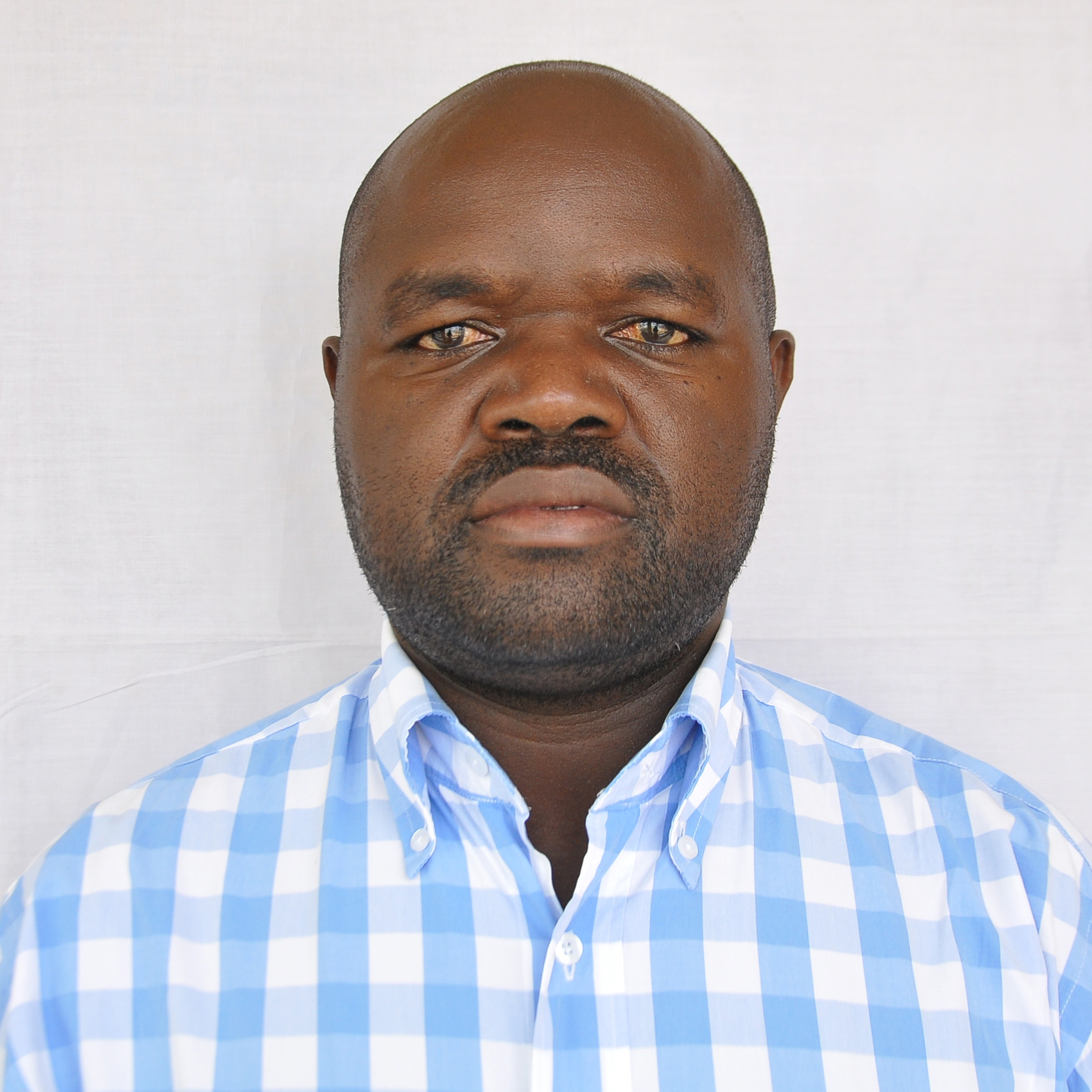 The number of old population in Africa in general and particularly in Rwanda is growing very fast, however this growth is not associated with formal social protection programs for the wellbeing of this category of vulnerable people. In Rwanda, the majority of elderly people are those in informal sector and who are not covered by any social pension scheme. This situation increases their inability of satisfying their basic needs and boosting their daily livelihood.

Furthermore, the intergeneration support to elderly people is being constrained by rural urban migration of young generations, who leave their old parents in rural areas. Moreover, land scarcity coupled with changes in housing patterns make elderly people to lose their influence over their children since they do not have sufficient land to give to them as inheritance. In addition to that, the 1994 genocide against the Tutsi has left some elderly people in loneliness and deprived of any family member’s support.